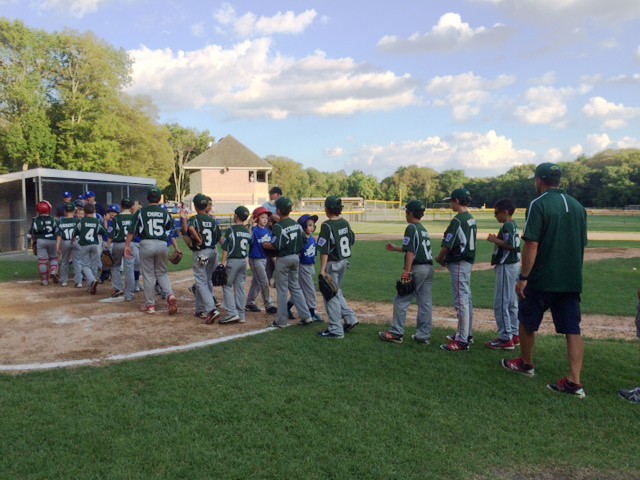 Registration is now open for the 2017 Fall Ball season of Smithfield Little League!

The District will offer the following Divisions of play based on 2018 Little League ages (For example, if your player was a Little League 10-year-old this year, they will play in the 11U Fall Ball Division.):

If there is enough interest throughout the District, an 8U Division will be added.

The registration fee for Fall Ball is $60 per player. All players must be registered by midnight on Friday, August 18. Registrations received after this time will incur a $25 late fee.

Team and schedule details will be finalized and communicated no later than August 25. For questions about registration, please contact Dan Snowman at dsnowman@ric.edu. If you would like to manage a team, please contact Shane Moore at rshanemoore@rocketmail.com