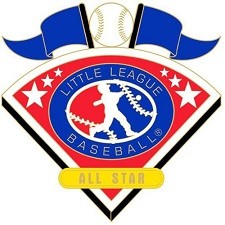 Media is always welcome to cover any of the games.